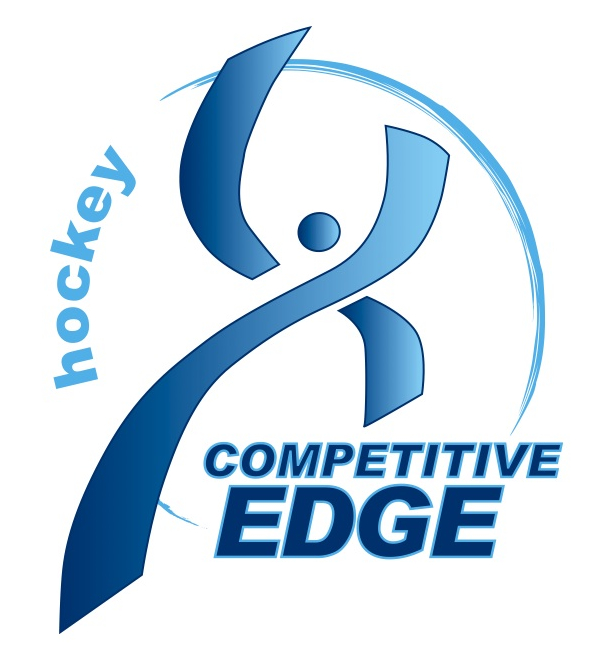 That invention was the Crossover Flywheel, the world’s original crossover skating treadmill.  The other components of Competitive Edge were built first as “accessories” to round out the training that started with the Crossover Flywheel.  When you add all of these accessories together and all of the work built upon them to ensure high quality skills training to cover all areas of the game, you have the Competitive Edge program of today.

Andy Blaylock was the inventor of the Crossover Flywheel and is now the lead Training Protocol Designer for Competitive Edge.  Fast forward 9 years from that day of inspiration in 2002 and Andy was an in-demand on-ice skills coach, but was constantly conflicted in doing on-ice lessons where the price is inflated due to the cost of icetime.  He felt he could accomplish much of the same with off-ice tools at a far lower cost.  He decided that he wanted to transition into being the world’s first (to our knowledge) off-ice-only skills coach and in doing so fully flesh out the Competitive Edge system to provide maximum support to that cause.  His transition to all off-ice skills is not complete, but now the Competitive Edge system can target and develop almost every individual physical skill involved in the game without the need for icetime.

We know that critical read-and-react skills, learning to play without the puck, team passing flow, and more must be developed on the ice, but none of this is really relevant without a base of individual skill.  Further, to really thrive, both of these skill sets must be excellent.  We can handle individual skills at a reduced cost relative to ice, saving icetime for use with some of those more team-oriented skills.

In our vision, this economic advantage will drive a new era of hockey development where individual skills are developed more efficiently off-ice, preferably with the Competitive Edge System!

Click to Learn more about the Competitive Edge Hockey System and its Treadmill Technology!