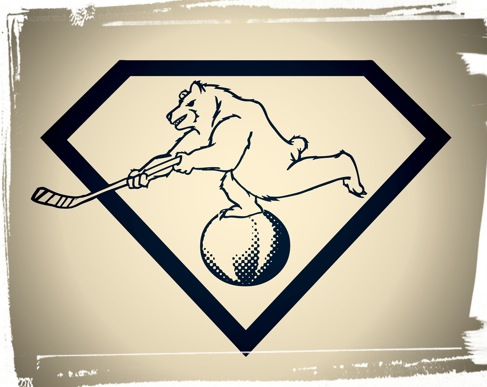 The Circus Shot is a high-level achievement in Competitive Edge training.  It involves skating on the Crossover Flywheel, puckhandling, and shooting a puck into a strategically-placed fishing net. Naturally, successful Circus Shots celebrations follow. This is why it is said by those in the club, “I dangled, sniped, and celly’d the Circus Shot!”

It is a long road to get to the Circus Shot. Several skills must be mastered before a player can even attempt the shot. Smooth, efficient crossovers, precise puck-control, and keen hand-eye coordination are essential for a successful Circus Shot. Not to mention, this is all done on the Crossover Flywheel! It takes a handful of attempts by even the most skilled players to finally make the shot.

This page is to celebrate the achievement of those players who have come far enough and have indeed, Dangled, Sniped, and Celly’d the Circus Shot at Competitive Edge!

Please note that the Circus Shot Challenge is on hiatus as the Crossover Flywheel is currently unavailable. 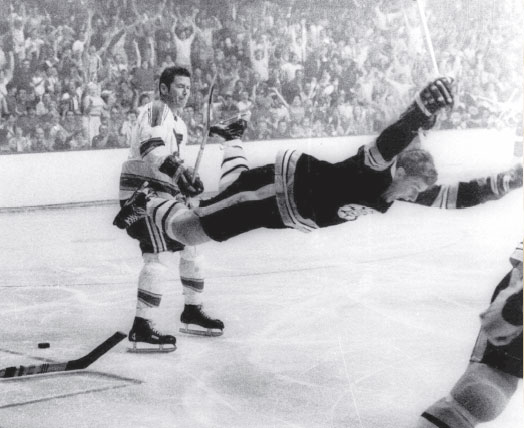 The following video shows a couple of successful Circus Shots that we have caught on video.  One of them “Bobby Orr Style” meaning the skater fell just after the shot was taken, just like Bobby Orr in the Stanley Cup in 1970.  The stakes were higher for Mr. Orr, but I say the Circus Shot is tougher than the one “Number 4” put away for the Stanley Cup Championship those few years ago.

Those who have made the Circus Shot are the only ones eligible to wear the Official Circus Shot Club Shirt. 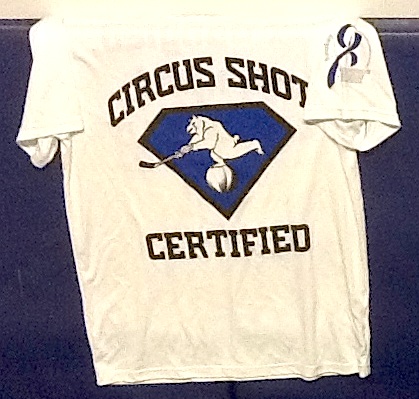 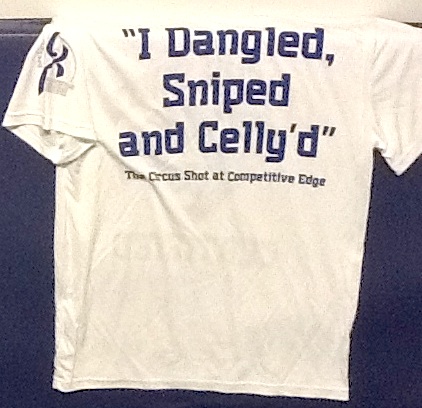 And here are your Club Members (AKA, Those who have Dangled, Sniped, and Celly’d)

Special Honor – those who have made the Backward Circus Shot (the same as the Circus Shot, but executed while skating backward)

Contact Andy also if you have made the shot and we have forgotten to put you on the list.

* Denotes skaters who have not yet received their T-shirt.